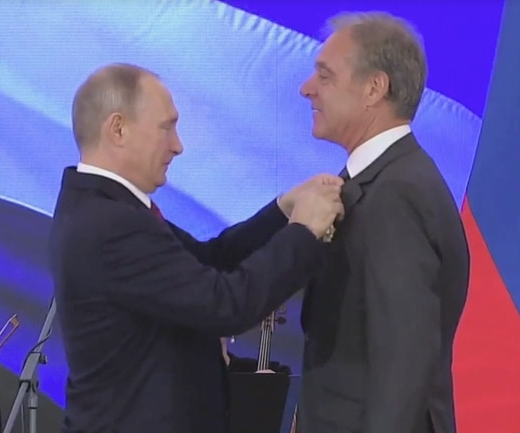 Russian President decorated Gilles Remy, President of CIFAL, with the Order of Friendship Medal during the ceremony celebrating National Unity Day in Kremlin for his significant contribution and CIFAL to the economic cooperation between France and Russia. Jean-Pierre Chevenement, former Minister and special representative of France to Russia was also decorated by the Russian President, as seven other foreign personalities.

Read the thanks from Gilles Remy 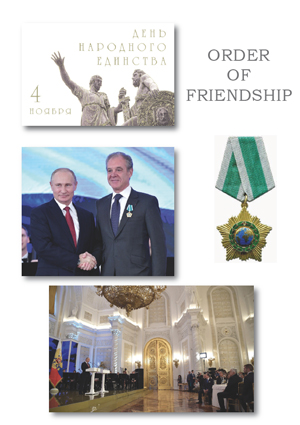