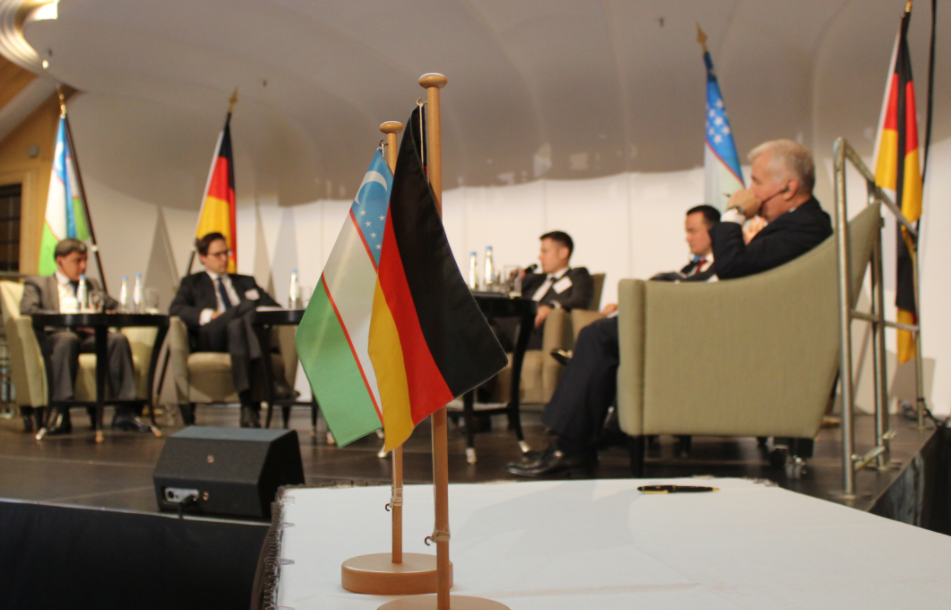 CIFAL Germany, represented by Jürgen Krahn, a member of Ost-Ausschuss (German committee for economic relations with Eastern European countries) since 2012, participated in the German-Uzbek business forum on November 15, organized during the first foreign trip of the Uzbek prime minister since the new president took office in September 2016. The purpose of the mission was to develop and build new commercial and economic relations: 160 companies attended.

During the discussions, Jürgen Krahn stated that CIFAL has been present in Uzbekistan for more than 15 years and that the company considers the current times to be highly conducive to the development of new projects.